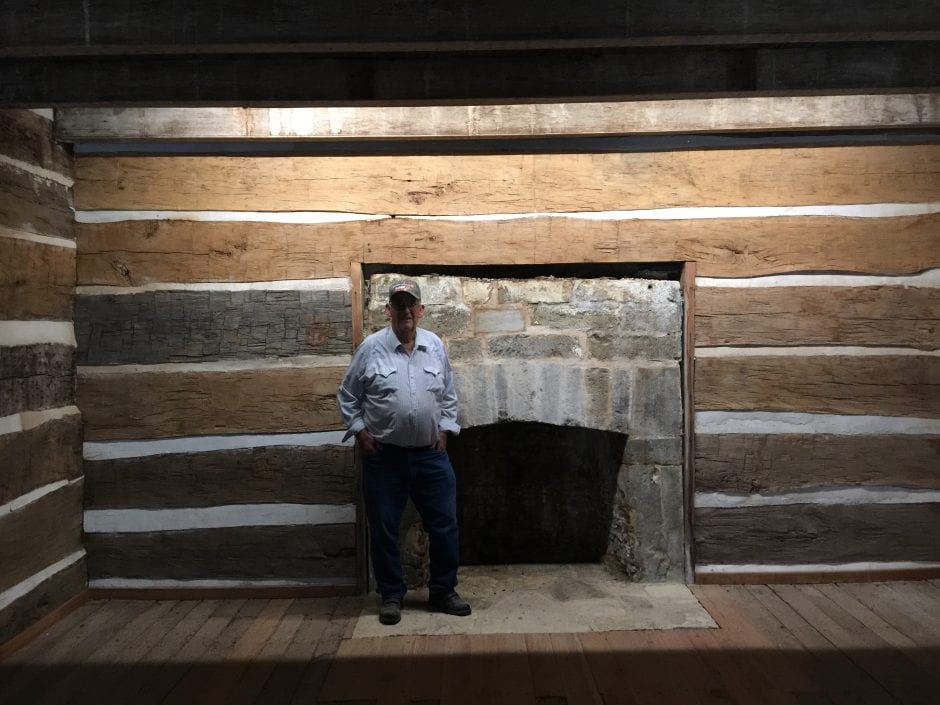 The restoration of the Rice-Upshaw structure and the Looney-French Tavern, along with related research on the two historic log structures, are at the heart of the Project REACH (Researching Early Arkansas Cultural Heritage), a project of Black River Technical College. The Rice House has been documented by dendrochronology as being the oldest known existing log structure of its type in Arkansas, with a construction date of 1828. The Looney Tavern/Inn was constructed slightly later, in 1833.

The structures were built by Reuben Rice and William Looney, pioneering individuals who were acquaintances even before they migrated with their families from Tennessee to Arkansas in the pre-statehood era. Looney is believed to have arrived in Randolph County with his African-American slaves in 1803, while Rice is believed to have arrived by wagon train with members of the extended family in 1812.

The two structures, located near Dalton on opposite sides of the Eleven Point River, remained in possession of family descendants until they were donated to BRTC for preservation. They were restored to the 1836 interpretation date. The project spawned numerous studies.

Today, tours and activities take place at the sites.  A pavilion has been constructed at each site and visitors and descendants are often involved in activities. 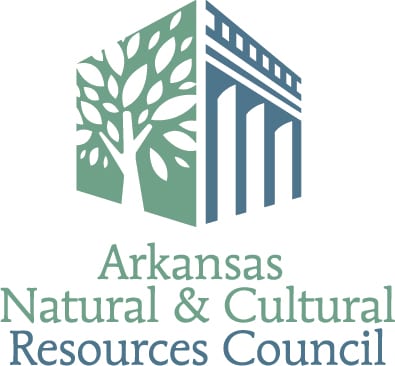 Funded in part by the Arkansas Natural and Cultural Resources Council