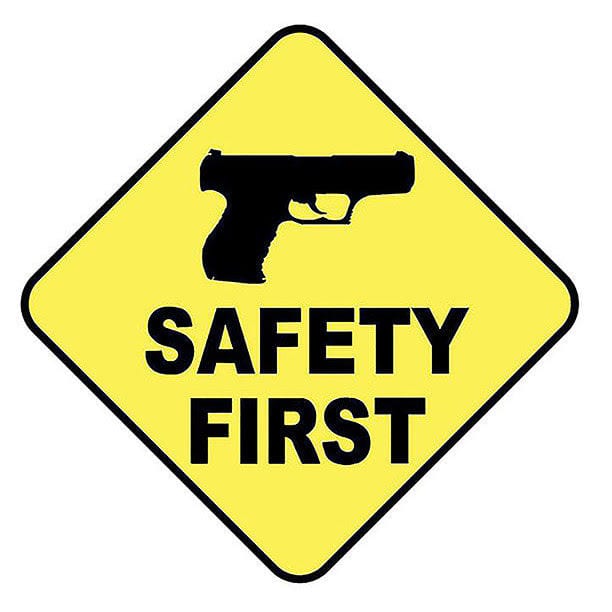 Guns are always a controversial topic and while every institution must fully consider the importance of implementing a new program, student, employee, and community safety is by far the most important concern.

Aren't Gun Deaths on the Rise in the U.S.?

Actually, 1993 was the worst year for gun deaths.  Over the past 20 years, gun deaths have declined although they have illustrated a spike in recent years.

Guns deaths and suicides performed by guns are very concerning issues.  Continually, Americans worry about the reported increase in gun deaths.   However, the data show that gun deaths were actually higher in the 1970s and 1990s than they are now:

While there were more gun-related deaths in 2017 than ever, 1993 was the highest year for gun violence on record once population changes are considered.   In fact, the 1970s to 1990s had the highest number of gun deaths all of the recorded 40 years per capita 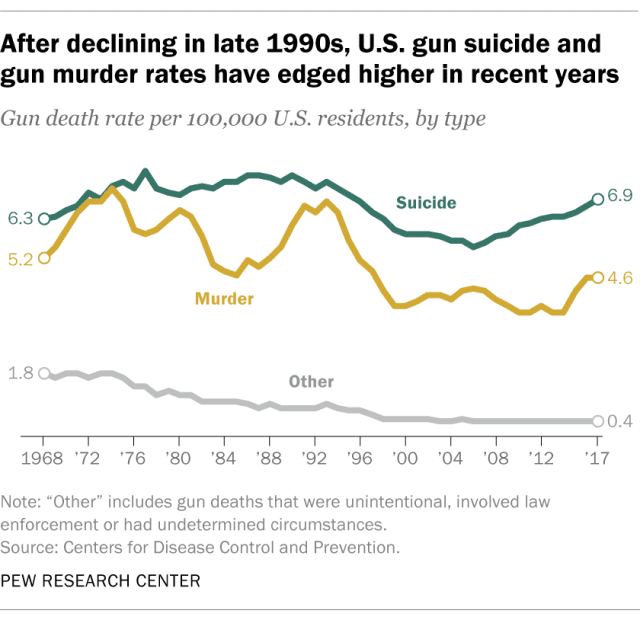 In addition, while more than 50% of suicides are performed via a firearm in 2017, death by drug overdoes more than doubles the death by gun.

Bob Anderson, chief of the mortality statistics branch at the C.D.C.’s National Center for Health Statistics, believes the connection between suicides by gun and drugs are correlated:

there could be a correlation between drugs and gun deaths. While the gun death rate is higher than it has been in some time, he noted that it was even higher in the 1970s, 1980s and 1990s, which corresponded with heroin and crack cocaine epidemics.”

Is Arkansas an Appropriate Location for a Gunsmithing Program?

Arkansas is ranked 2nd highest in U.S. gun ownership and is home to a wide variety of gun, ammo, and gun supply manufacturers.

In addition, according to Guns & Ammo, Arkansas ranks 19th in gun-friendly laws.  This ranking illustrates that Arkansas’ laws are not the most liberal in the country but also, by far, not the most restrictive.

Can Anyone Enroll in the Potential Gunsmithing Program

While policies for a potential gunsmithing program are not yet created, BRTC takes the security of its community as well as the integrity of its program very seriously.  Currently, BRTC administration is favoring requiring FBI background checks for and holding in-person interviews with all potential students.

BRTC will take seriously every consideration of safety for students enrolling in the program as well as all college students, employees, and community members.

While having a gunsmithing program on campus will increase the number of guns and shooting by students in clearly designated areas, the college will continue following Arkansas state gun laws for college campuses as strictly as possible.  For access to the BRTC Weapons on Campus policy, refer to the BRTC Security page or the BRTC Course Catalog

In addition, firearms in the gunsmithing program will be continually under strict supervision and will be stored safely and securely when not in use.