Part of the demand for gunsmithing is “old gunsmiths are retiring and, it turns out, during wartime, there is a demand for experts who can efficiently and deftly craft weapons.” In fact, Murray State reports that about 90% of gunsmith students have found jobs after graduation.

In 2007, the demand for gunsmiths was high:  “Remington called the other day, and they need 30 people to hire.”  Today, there is still a large demand:  Lassen Community College instructor John Martin says “There’s a huge demand for these skills. I usually see more jobs available than I have graduating students.” 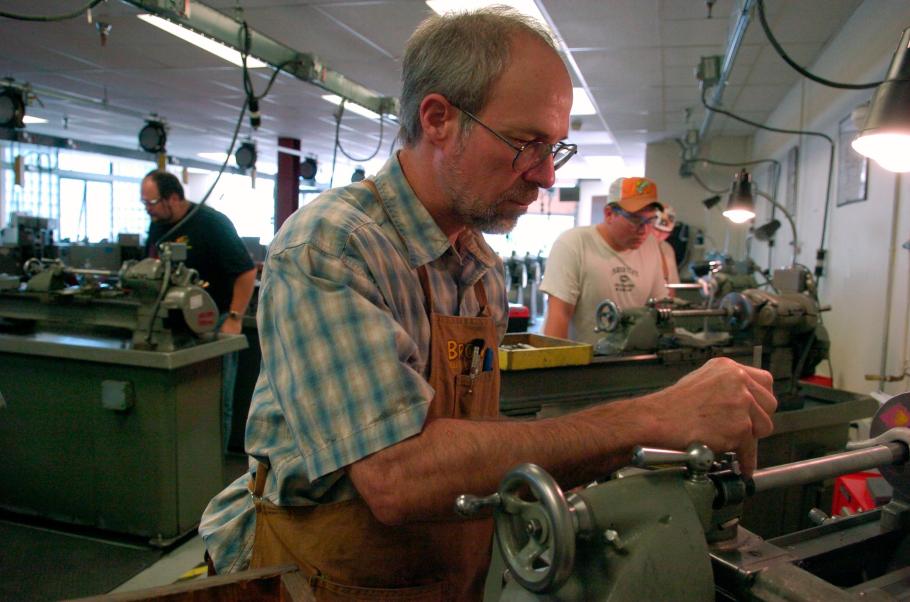 The demand for jobs is not only high; so is the demand for gunsmith training.
Of the 30% of American gun owners (compared to 40% in the 1970s)