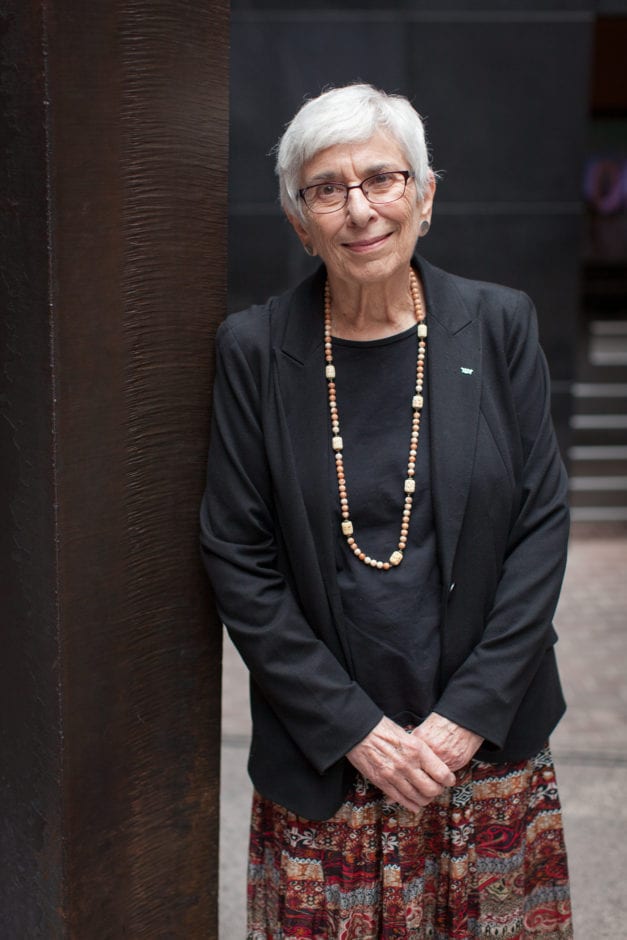 Survivors provide first-hand accounts of their struggles while personally experiencing the atrocities of the Holocaust.  Past survivors have been held prisoner in concentration camps, others have been imprisoned in the Ghetto in Warsaw, Poland.  Still others have related their stories of being refugees to countries including France, Switzerland, and the United States.

The Holocaust survivor presentations will be held as follows:

Presentations are held virtually and attendees may register immediately for a slot.  Each slot may be one individual person’s video link or a classroom link.