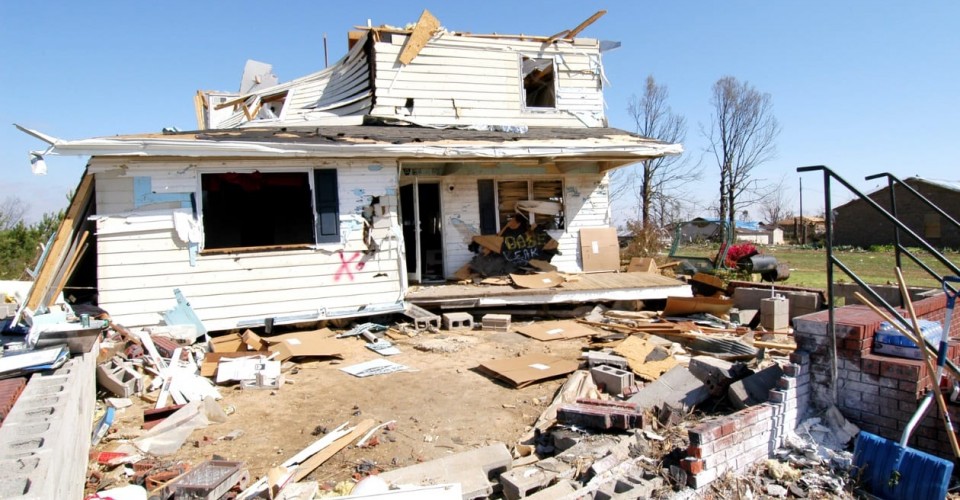 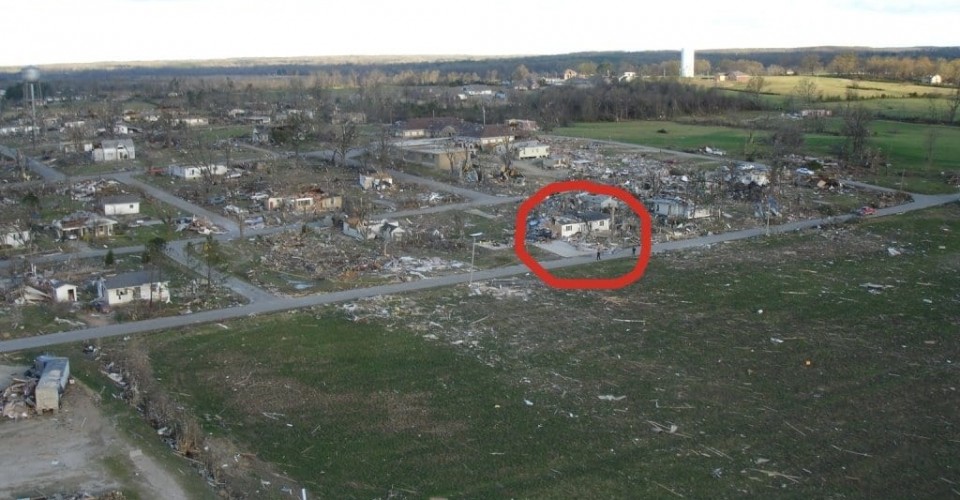 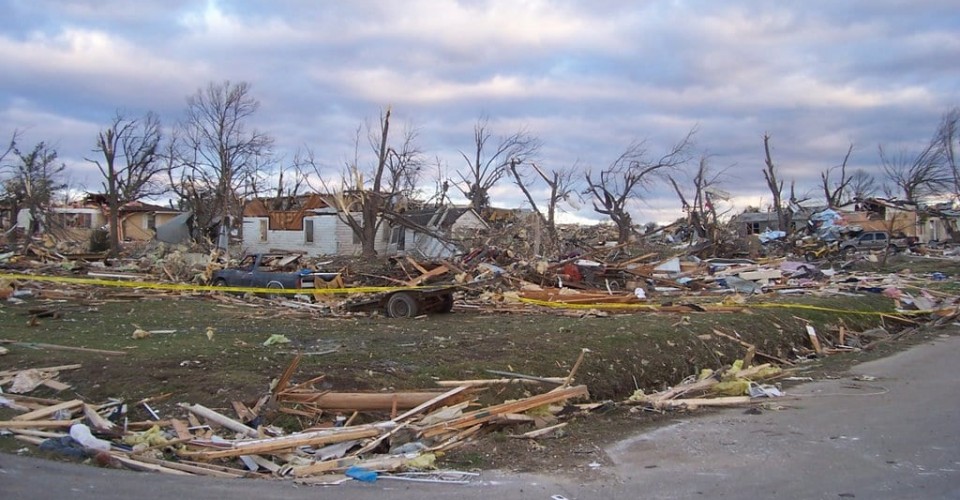 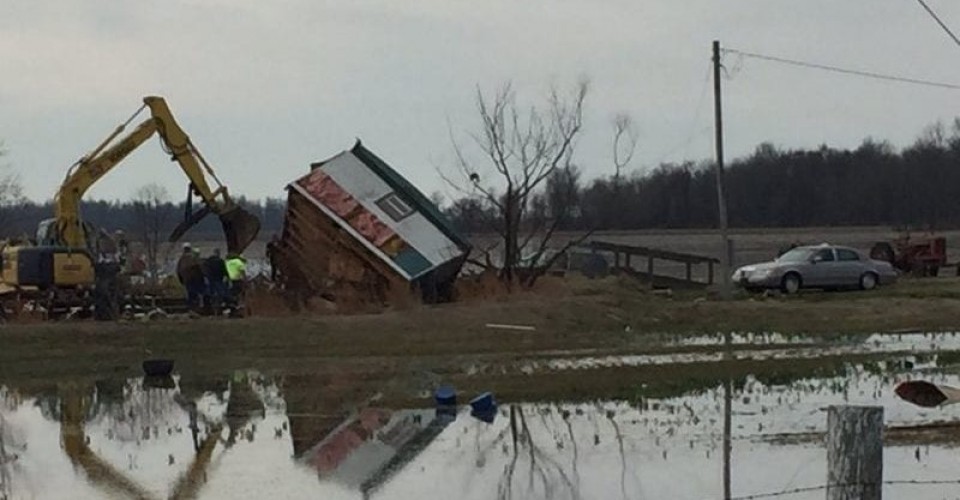 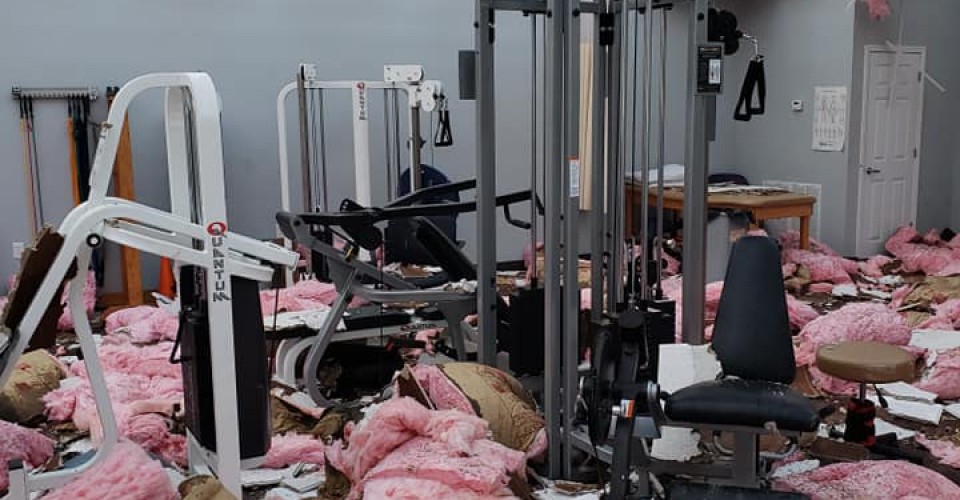 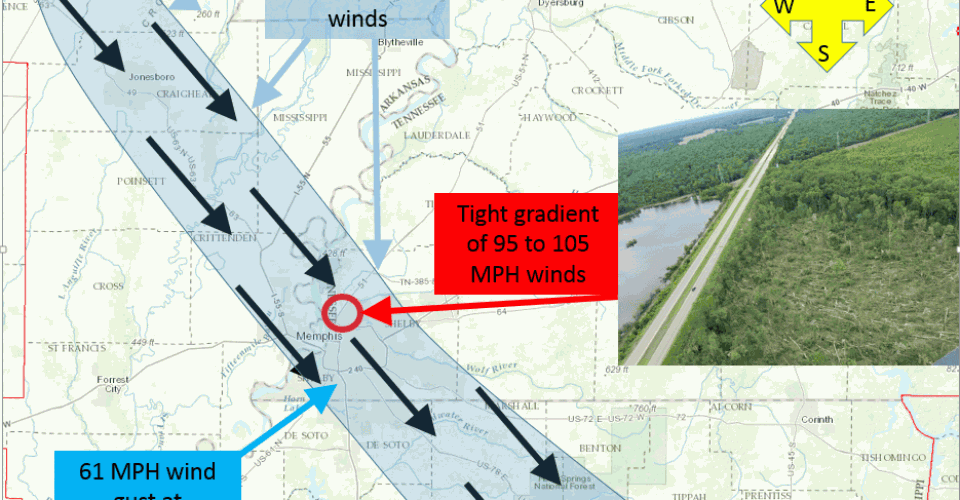 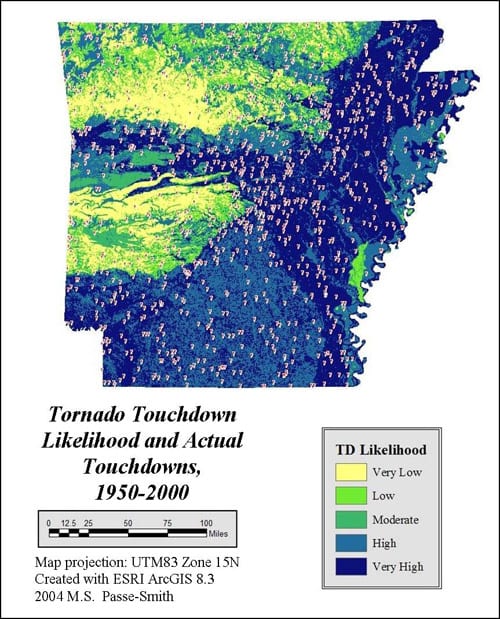 Below are the most significant wind events in Northeast Arkansas. 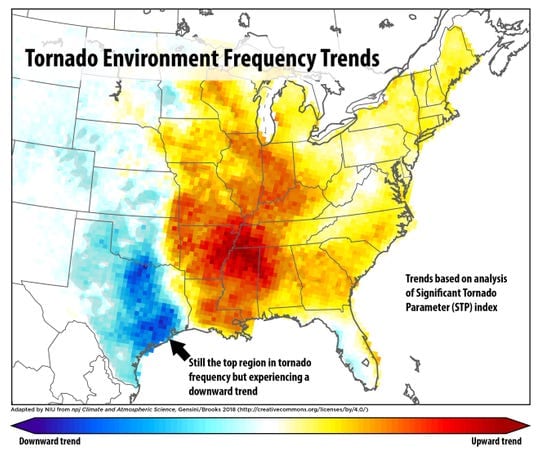 According to a 2018 USA Today article, data from 1979 to 2017 indicate Tornado Alley, originally located in the central and southern Plaines, Oklahoma, and Texas, is moving further east.  State impacted include Arkansas and Missouri.

The map to the left illustrates in red the areas which are becoming more impacted by tornadoes.  Northeast Arkansas is in some of the darkest red.