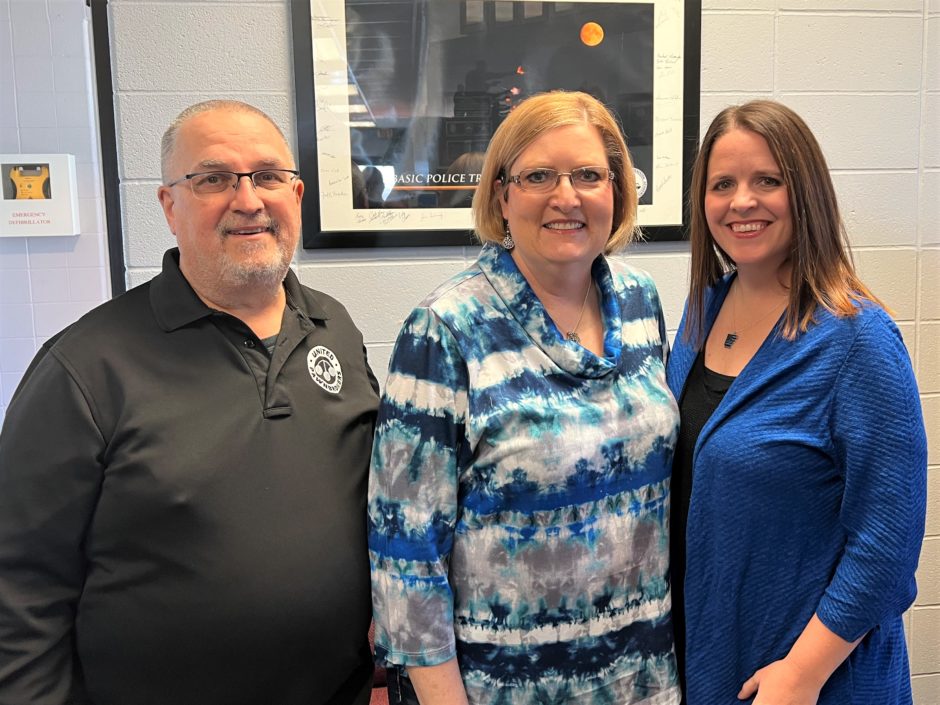 Schmidt, aged 30, was a Trumann police officer and a 2007-B LETA graduate who was killed in the line of duty.  On April 12, 2011, Schmidt shoved his sergeant, Sgt. Corey Overstreet, out of harm’s way before taking on an armed suspect in a late-night gun battle.  He was shot in the neck and succumbed to his injuries early on April 13.  No one else was injured.

Former and current Trumann police officers describe Schmidt as a dedicated father and as a committed officer who was always prepared.  Schmidt worked as a night patrolman so he could spend days with his three children, a then 12-year-old daughter and 2 sons aged 10- and 18-months.  Not long before the fatal shooting, Schmidt had received a commendation for saving an infant’s life by administering mouth-to-mouth resuscitation.

Donate to a Scholarship