Harp was working on a research project for Instructor Rachel Koon’s Introduction to Cultural Anthropology course when he hit a snag. After hours of searching for biographical information about Professor Nader on the web, Harp was just about to give up and change his topic when he found an email address for Professor Nader. 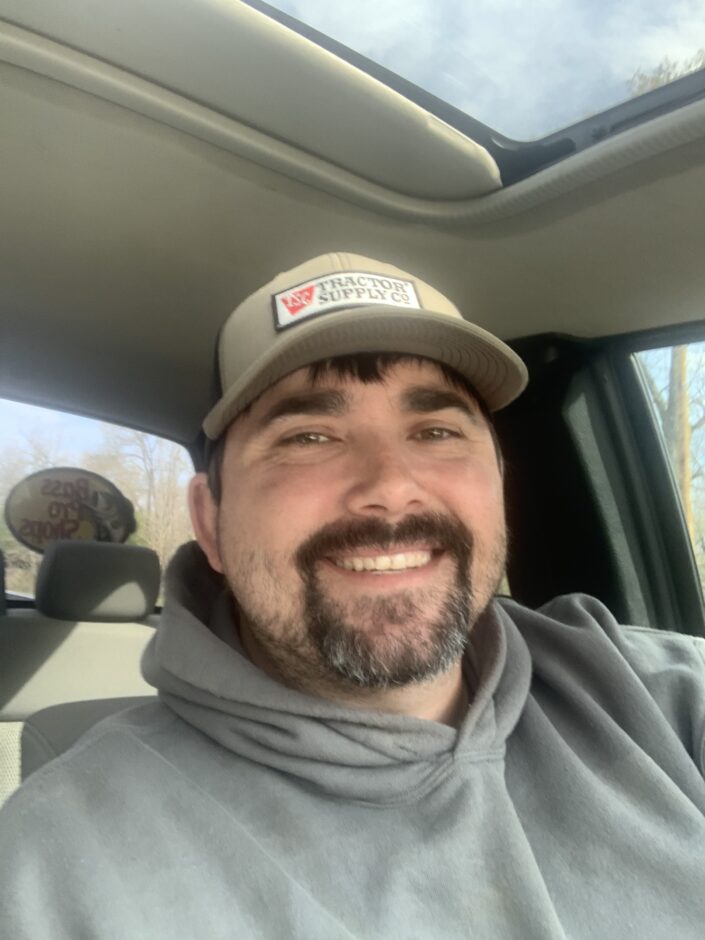 Harp felt that contacting her directly to gather the information he was looking for would be a longshot, but he decided to give it a try anyway. Harp sent Professor Nader an email explaining that he was working on a research paper about her and her work but had gaps that he had hoped she would fill in for him. To his amazement, Professor Nader quickly replied to his message, asking him to send her his phone number.

The next day Harp received a phone call from Berkeley, California and excitedly answered it; on the other end of the line was Professor Laura Nader. Harp stated, “To have someone like Laura Nader react to a request from a student 2500 miles away nearly blew my mind!”

Professor Nader generously helped Harp fill in the gaps of information he needed for his essay while simultaneously making a big impression on his life. Harp expressed that his brief conversation with Nader “has by far been one of the greatest experiences of my college career!”

Instructor Koons was overwhelmed by the consideration shown to her student and added, “Heath is an outstanding student and puts so much time and effort into every assignment he completes.  He was so concerned about not finding enough information on Laura Nader for his research paper and truly took a leap of faith in directly reaching out to her.  We both never dreamed to even get a response from her, much less an actual phone call!  Not to mention, Professor Nader is 91 years old.  She spent time talking to him and answering his questions then turned around and even began asking him questions about his own personal life.  She is an incredible person and anthropologist, and I know that Heath will never forget this!”

For more information about social science courses offered at BRTC, contact Donna Statler, Dean for General Studies by phone at (870) 248-4000, ext. 4183 or by email at donnas@blackrivertech.edu, or visit https://www.blackrivertech.org/academics.